PCOS is a condition where multiple cysts are found in the ovaries and associated with irregular menstruation, infertility, facial hair, acne, obesity, and male pattern baldness. PCOS is associated with insulin resistance or what’s called metabolic syndrome. Insulin resistance is the process where your cells no longer function correctly due to excessive insulin secretion in the body. This typically happens due to multiple factors that influence insulin such as psychological stress, high intake of carbohydrate and sugary foods, poor eating habits, low physical activity, poor sleep habits and the intake of toxins including processed foods.

An increase in blood insulin causes the ovaries to secrete more androgen like testosterone.   This hormonal imbalance leads to disruption of the follicles which interfere with the egg release stage in the menstruation cycle. This dysfunction can lead to deficient progesterone secretion.  Low progesterone levels will allow for higher estrogen and androgen levels in the body.  Some research suggests that genetic markers for this dysfunction can even be turned on in the womb when the female embryo is developing these follicles. More research is needed for the link between the mother’s health and risk of PCOS later in life.

PCOS is now being considered an epidemic and effecting 10-20% of women, especially young women.  Many of those suffering from PCOS also have biomarkers for diabetes. A good diagnostic tool is the use of estrogen to progesterone ratio. Many miss PCOS because they are only looking at estrogen levels which can still be normal. It is the ratio that matters more than standard levels alone.  Hormone levels may be able to return to normal by gaining control over insulin levels.  A low toxin, low glycemic diet is recommended along with regular exercise to improve body composition and metabolic balance.

This site uses Akismet to reduce spam. Learn how your comment data is processed. 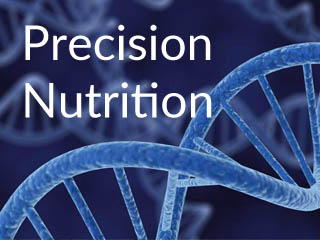 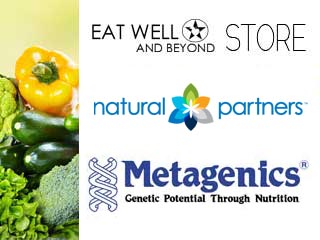 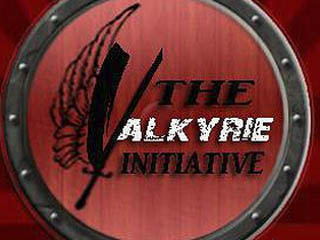